A pleasant valley of the meandering Muráň river south of Jelšava has a significant landmark. You cannot overlook the strategically interesting hill above the village of Šivetice, on which a brick Romanesque church dedicated to St. Margaret of Antioch was built in the middle of the 13th century. Šivetice belonged to the Jelšava estate back then and from the 15th century on was administered by the Castle of Muráň. In the past, the village was known for its typical ceramics.

The church has the shape of a rotunda with an internal diameter of 11 m and is one of the largest structures with circular footprint in Central Europe. In addition to the primary sacral significance, it is assumed that the rotunda originally served as a watchtower, taking into consideration its location on a hill and its proximity of a castle (that no longer exists). During the 14th century, the interior of the church was divided into a nave and a chancel by a monumental pointed triumphal arch. Original Romanesque murals depicting scenes from the legend of St. Margaret were covered by gothic paintings with the same theme and complemented with scenes of the Passion Cycle. Like many other Gemer temples, the rotunda of Šivetice belonged in the 17th century to the Evangelical Lutheran church. In the 18th century, the church was partially rebuilt into Baroque style and the bell tower with the entrance gate was inserted into the stone wall. A cemetery is surrounding the church nowadays.

In 1911, two layers of paintings in the rotunda chancel were uncovered by a Budapest restorer, István Groh. It was only in 1936 that the painter P. J. Kern was commissioned to restore them. He removed the upper Gothic layer of paintings in order to save the older Romanesque ones. During research in 1976, J. Josefík and M. Togner discovered other important murals in the nave and on the triumphal arch coming from the Gothic era. Partially uncovered is a monumental scene of the Calvary with Christ on the cross, the figure of St. Michael the archangel, who is weighing souls, Piet and the figure of Christ among angels. The most valuable is the Romanesque chancel painting with individual scenes about the life and torture of St. Margaret, a young Christian woman from the city of Antioch in Syria.

When she refused to marry the local ruler Olybrius, who made her to worship pagan gods, he imprisoned and tortured her. Since she did not give up the Christian faith even after that, Olybrius had her beheaded. These stages of the saint’s life are displayed in the upper band of the paintings. In the lower band there are several damaged scenes of the Passion Cycle and the best preserved one depicts Christ on the cross. At the beginning of the legend of St. Margaret, the author of these frescoes left us an invaluable present. He painted the original shape of the Šivetice rotunda with a red tile roof completed by a brick tambur – a circular turret with windows, which was removed during the baroque conversion of the church. The cult of St. Margaret of Antioch was in the Hungarian Kingdom strengthened by the King Andrew II, when he returned from the Crusade to the Holy Land and brought from there a relic of St. Margaret.

In recent decades, the rotunda has been gradually given its original Romanesque form and is being deprived of later adaptations. After the removal of the Baroque wall plaster, the original façade breakdown was restored with a series of pilasters connected under the roof by arches, the secondary western entrance was removed and the original southern entrance with a Romanesque portal was opened, but still waiting for restoration. The church logo symbolically depicts an outside view of the rotunda. 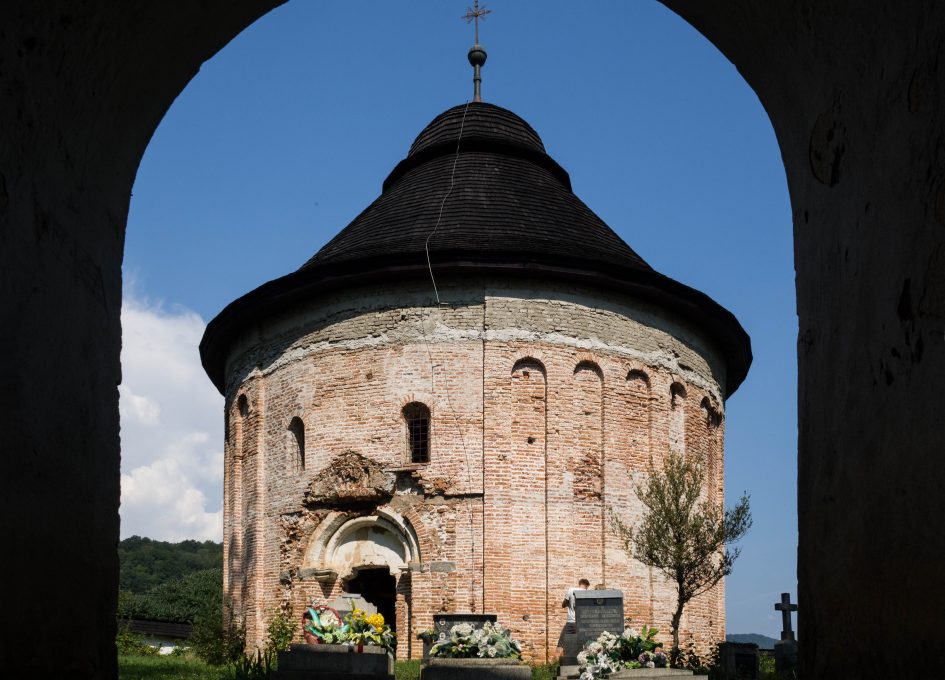 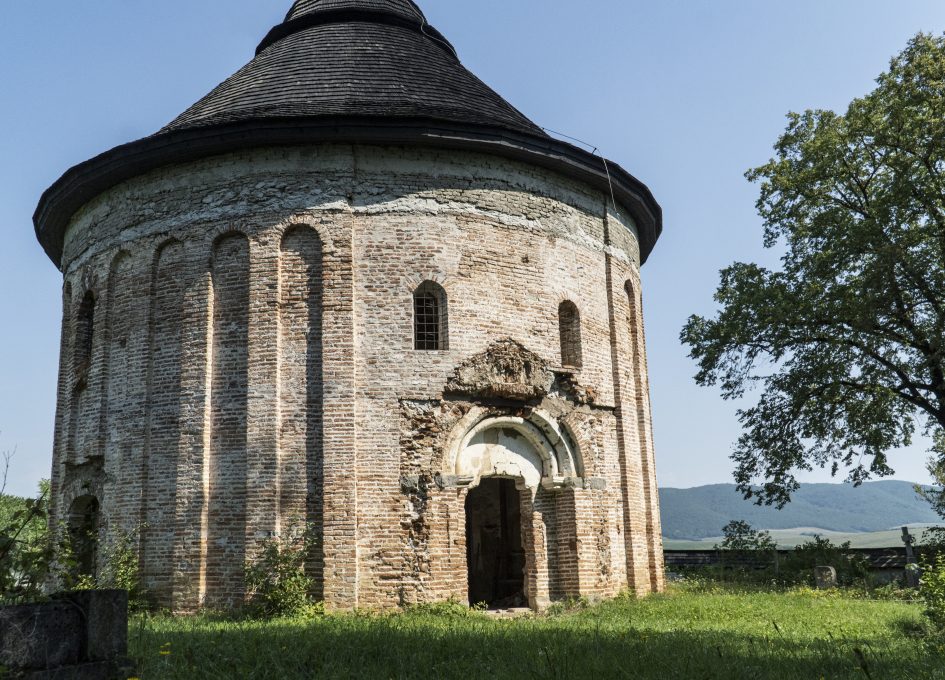 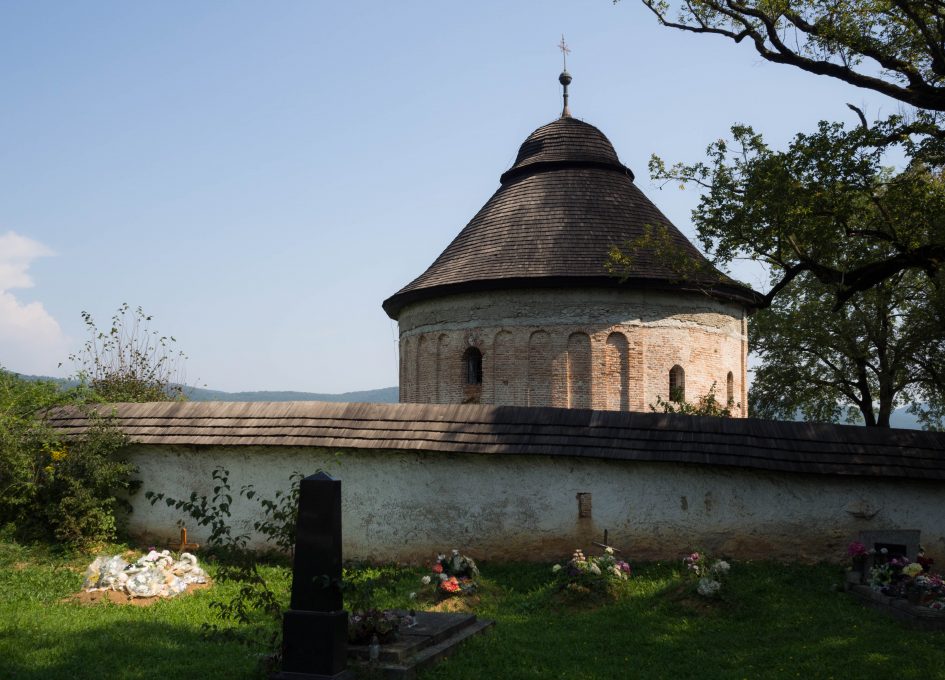 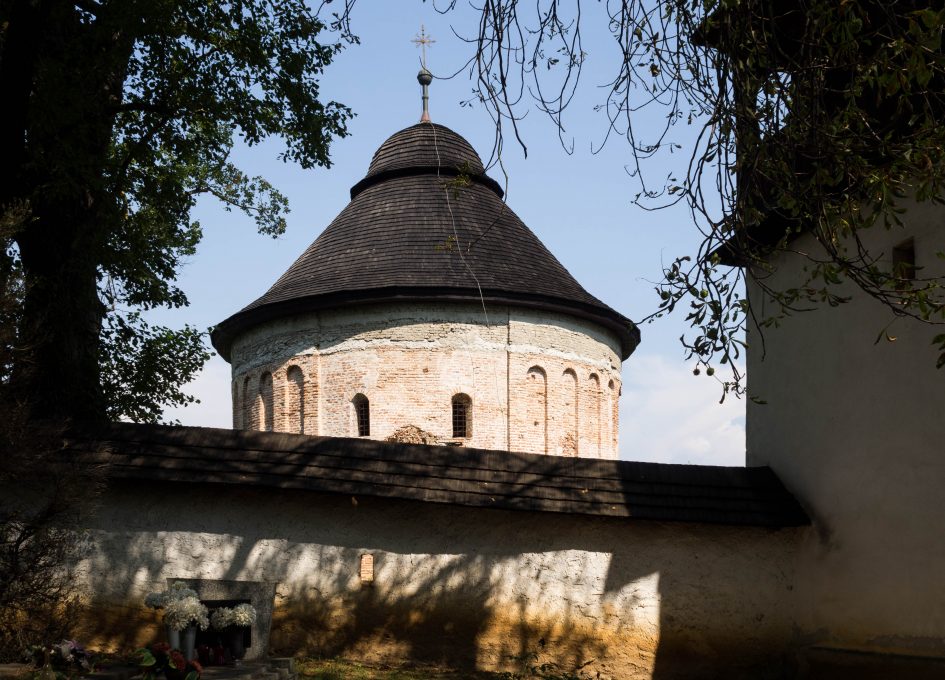 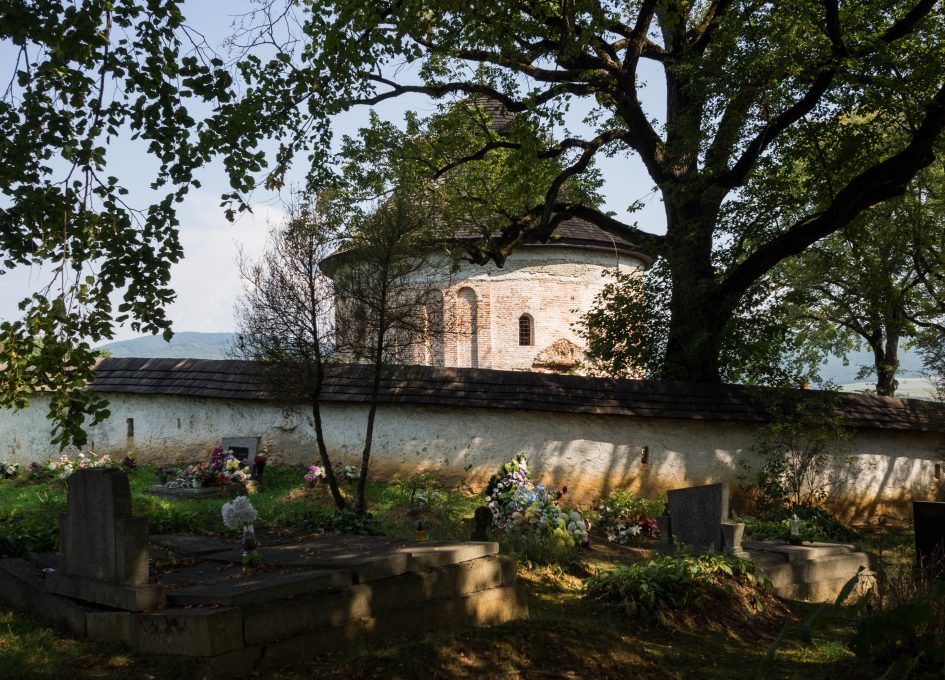 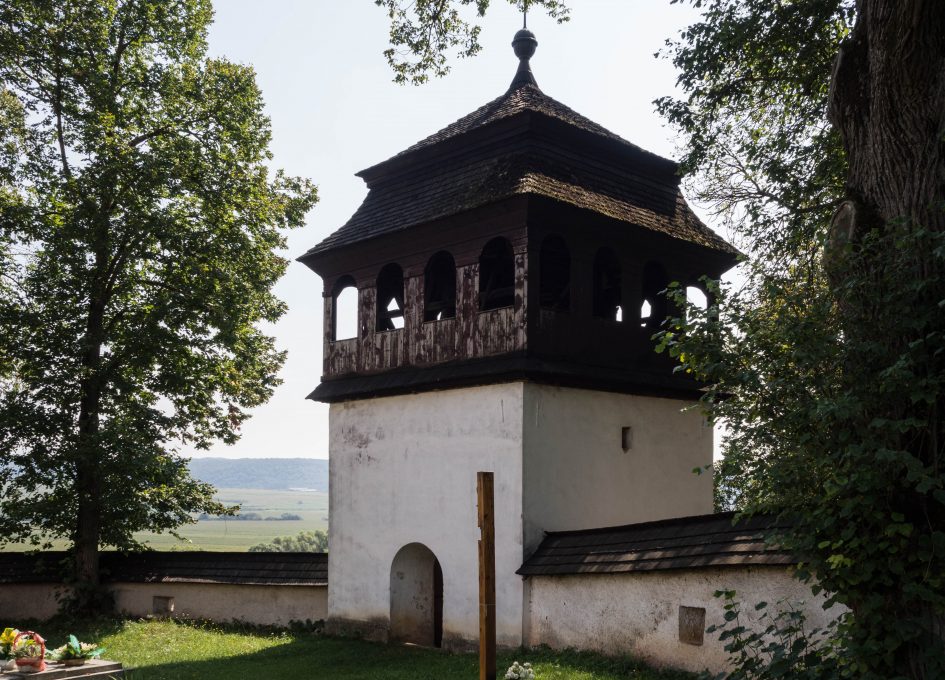 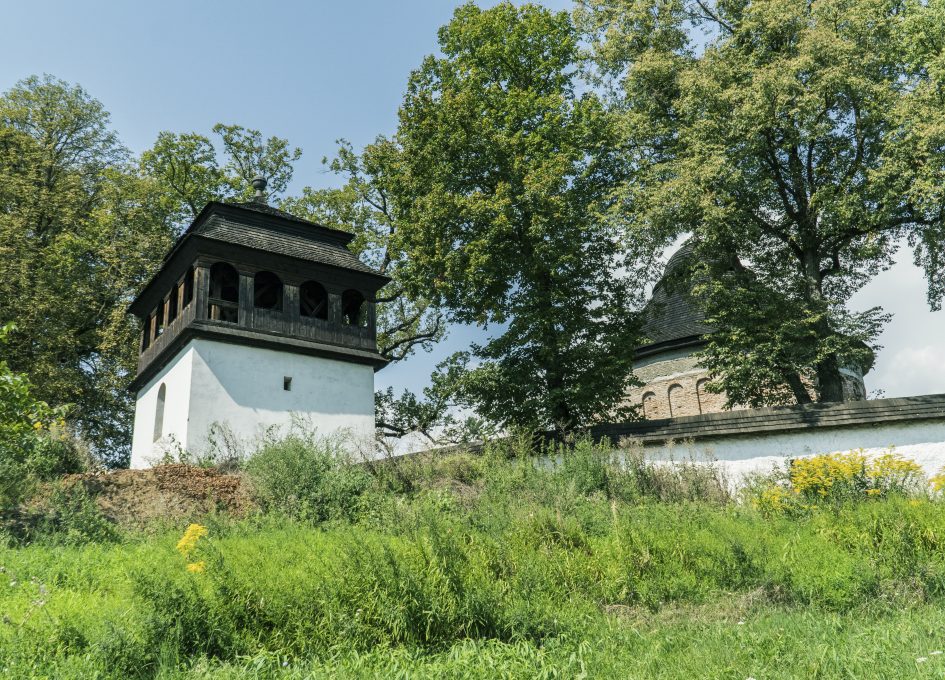 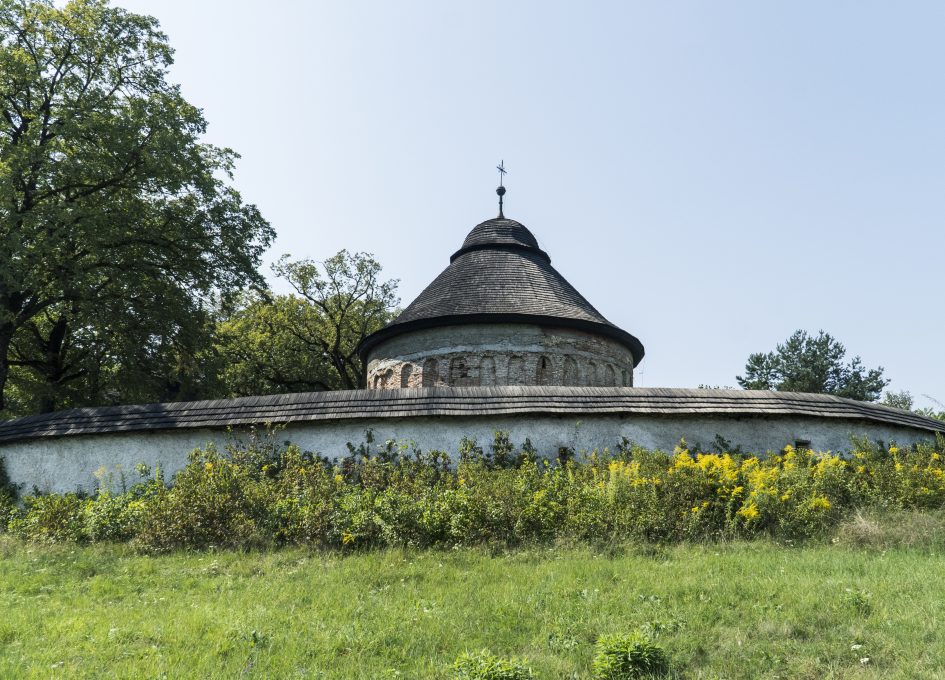 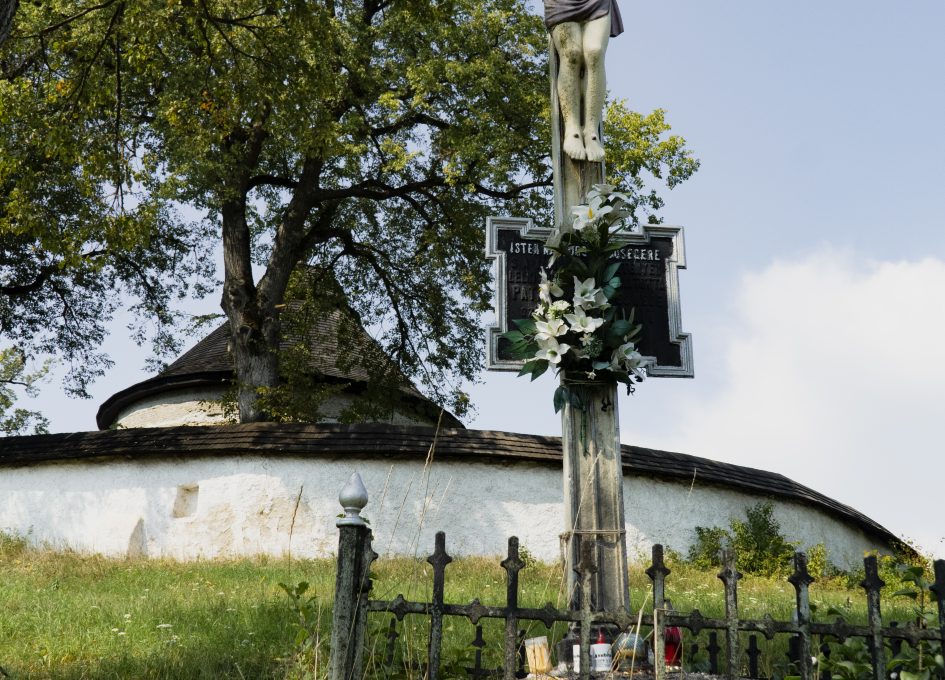 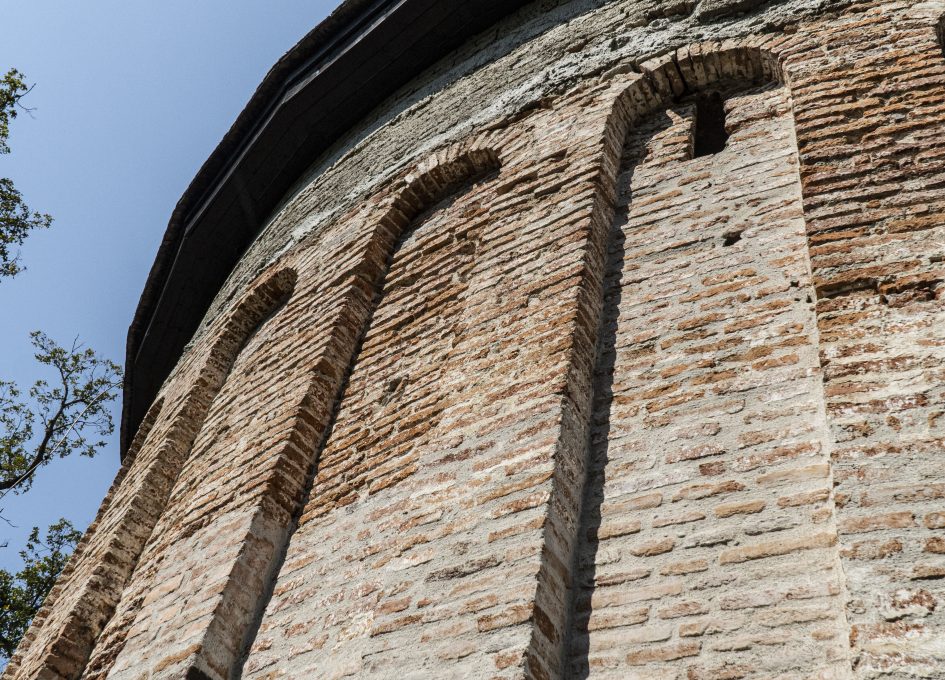 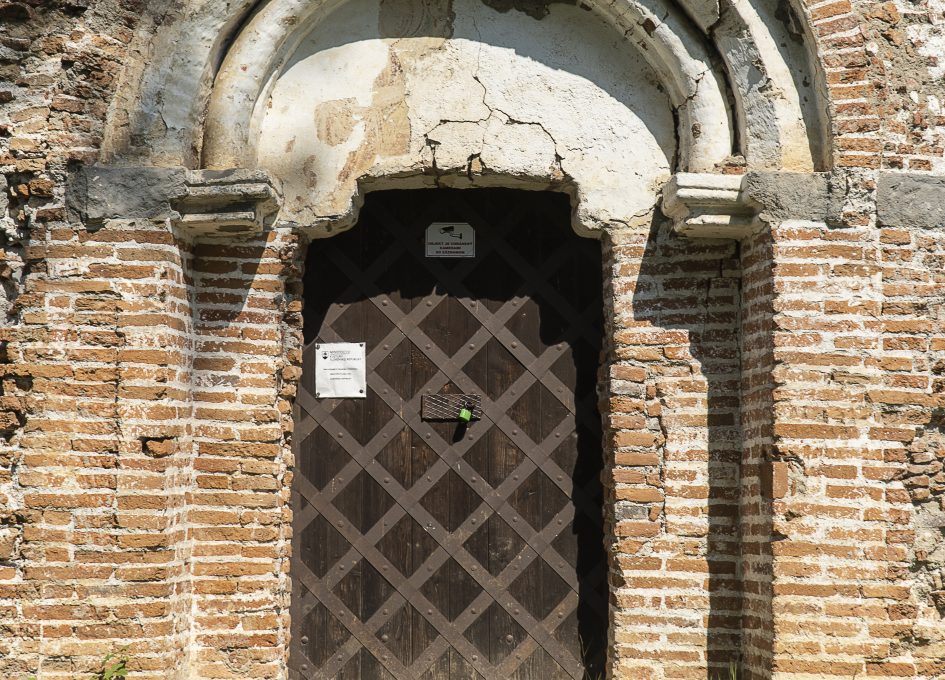 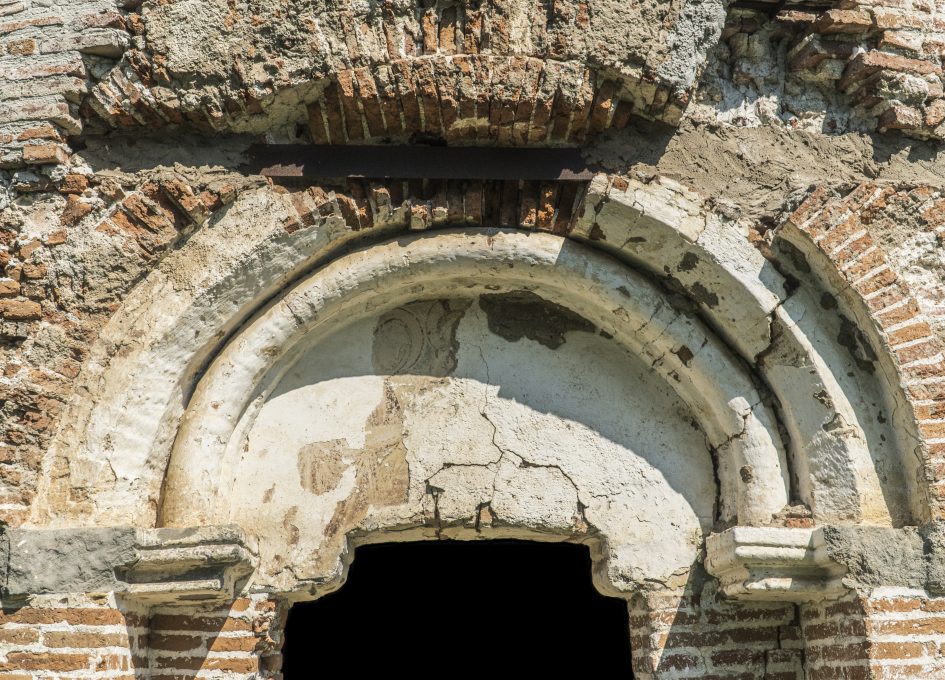 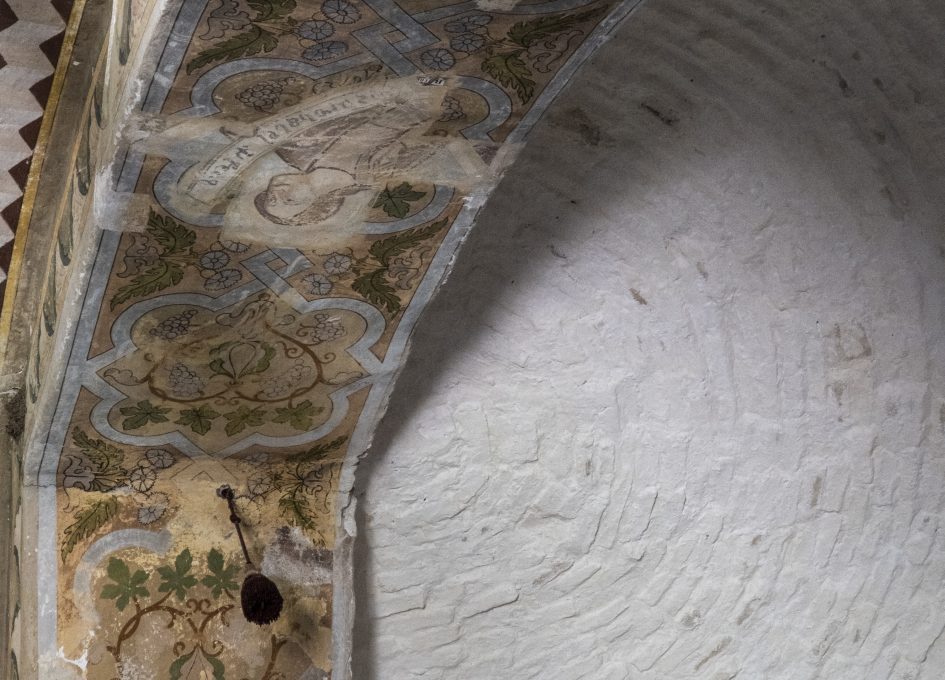 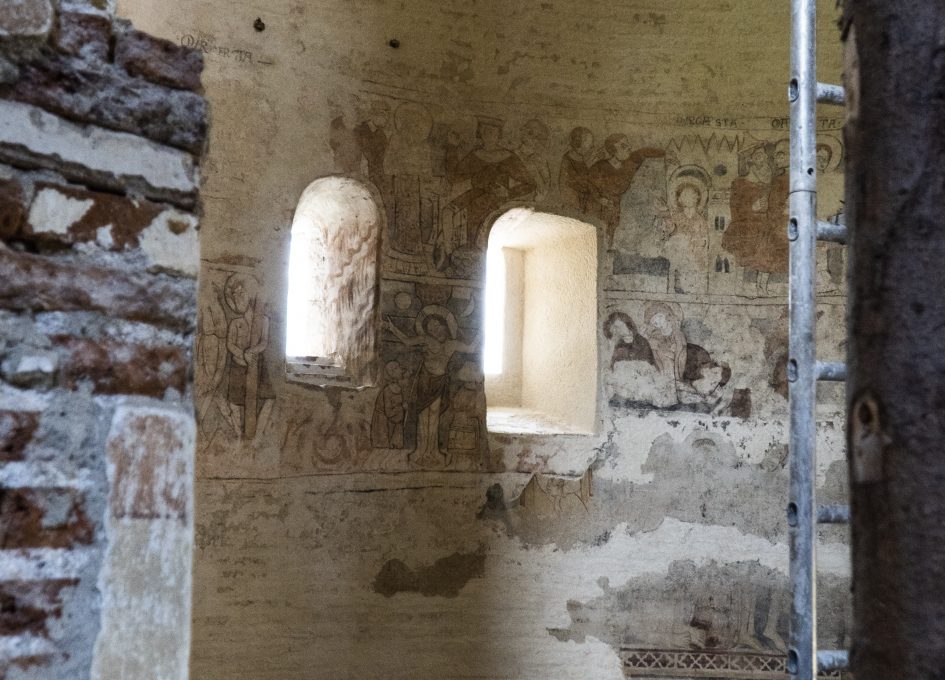 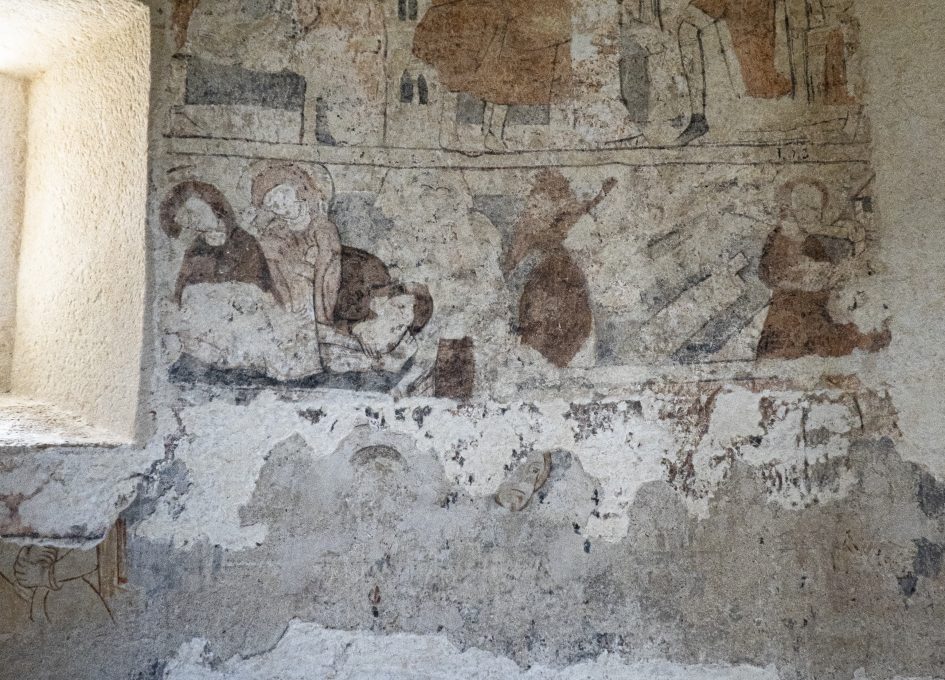 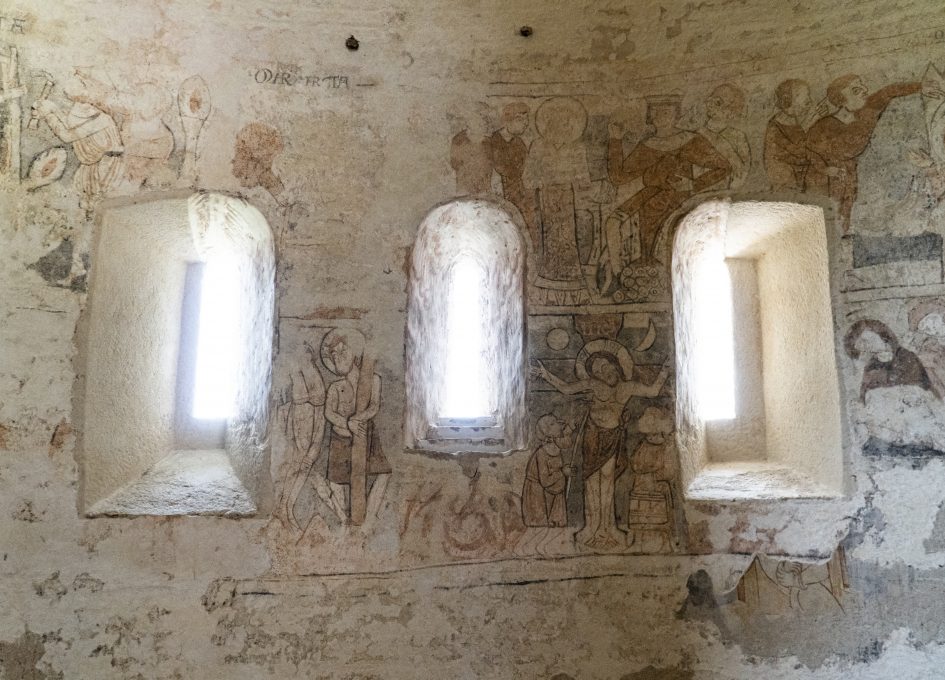 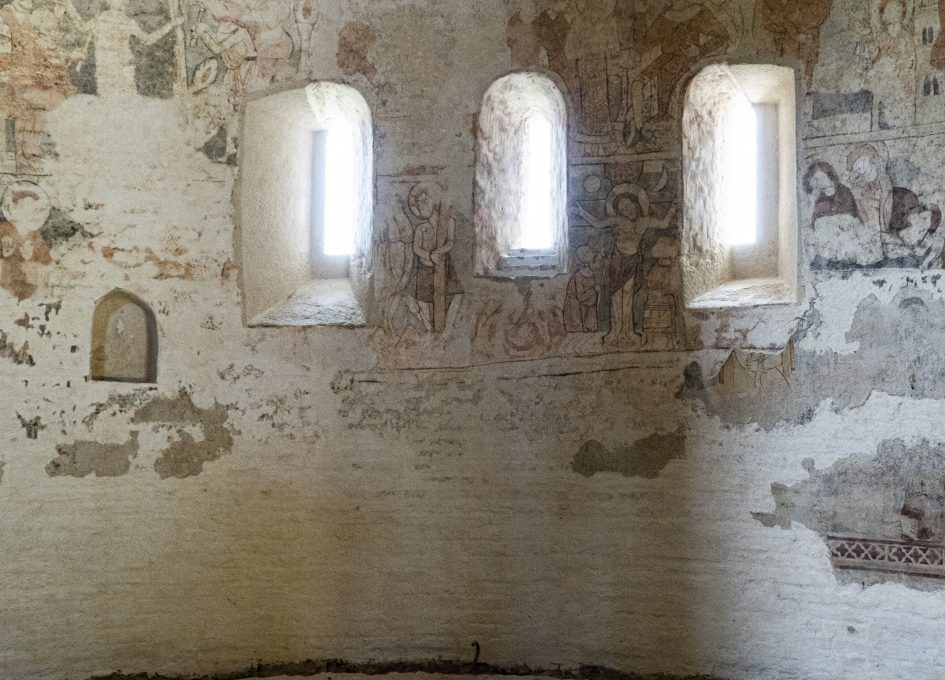 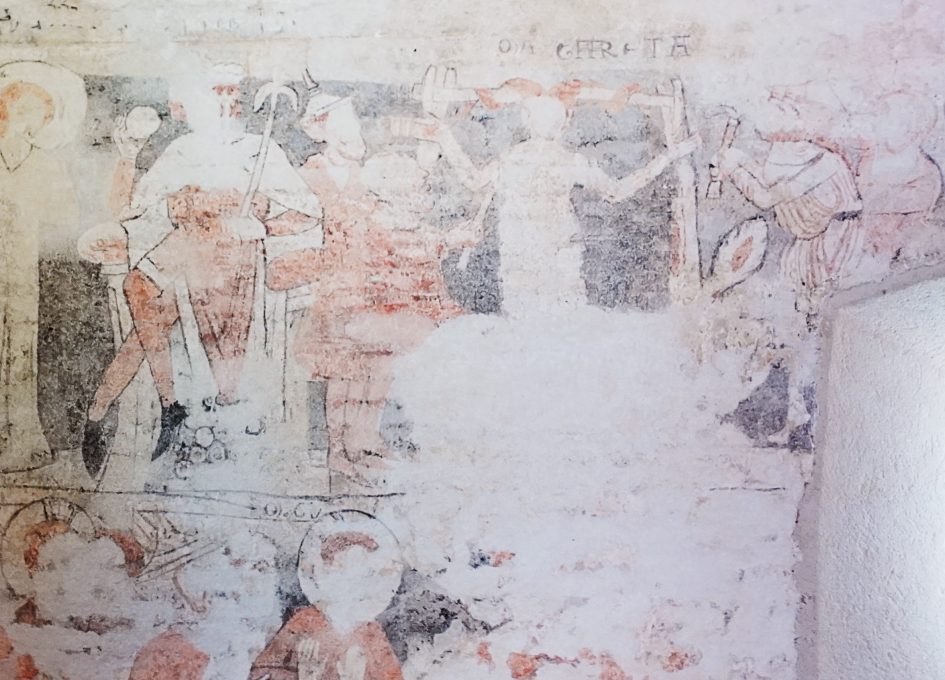 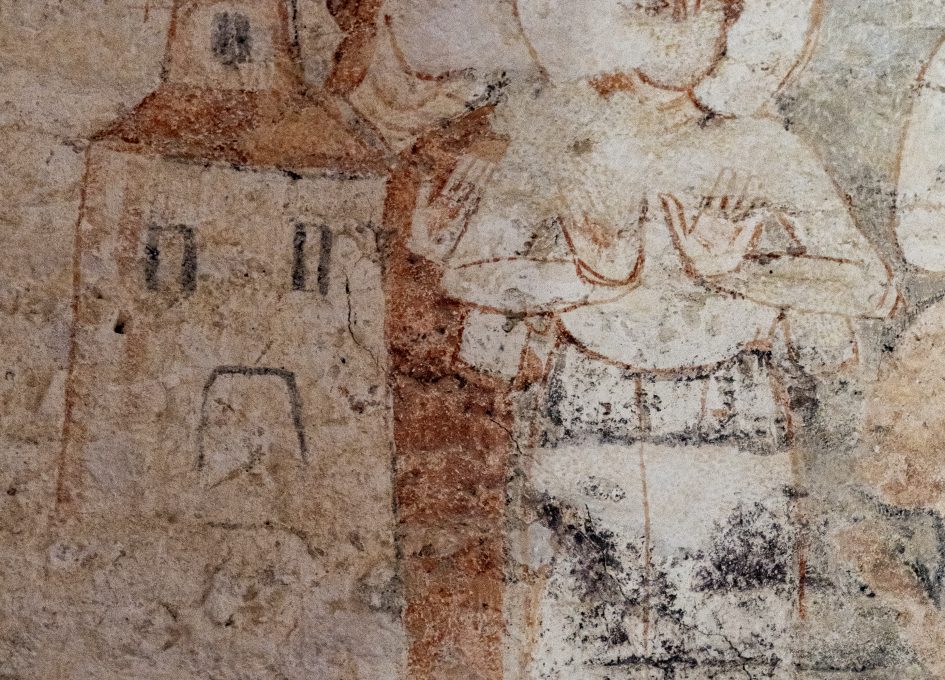 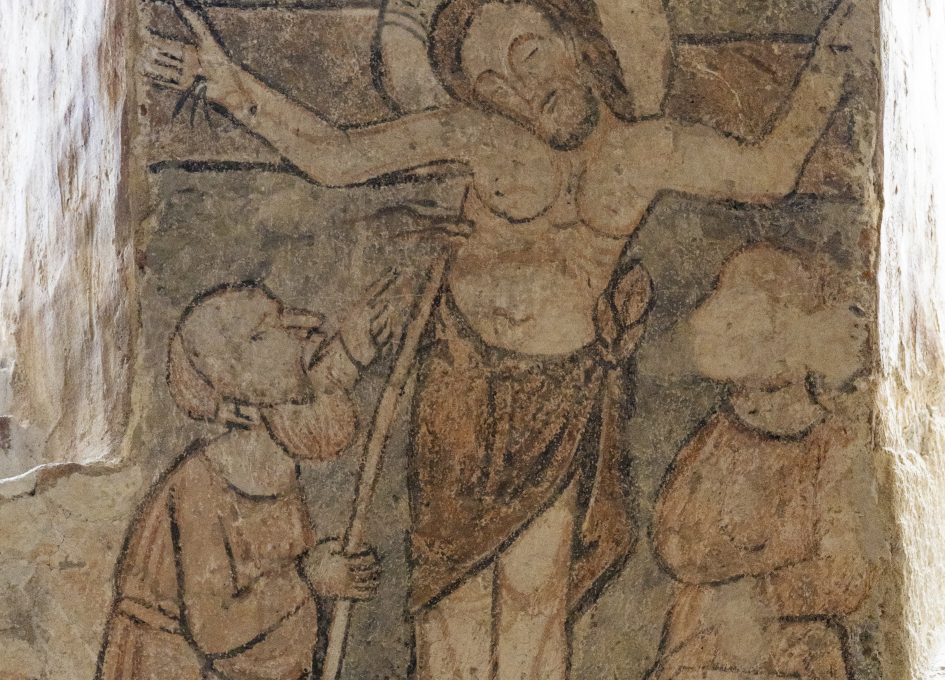 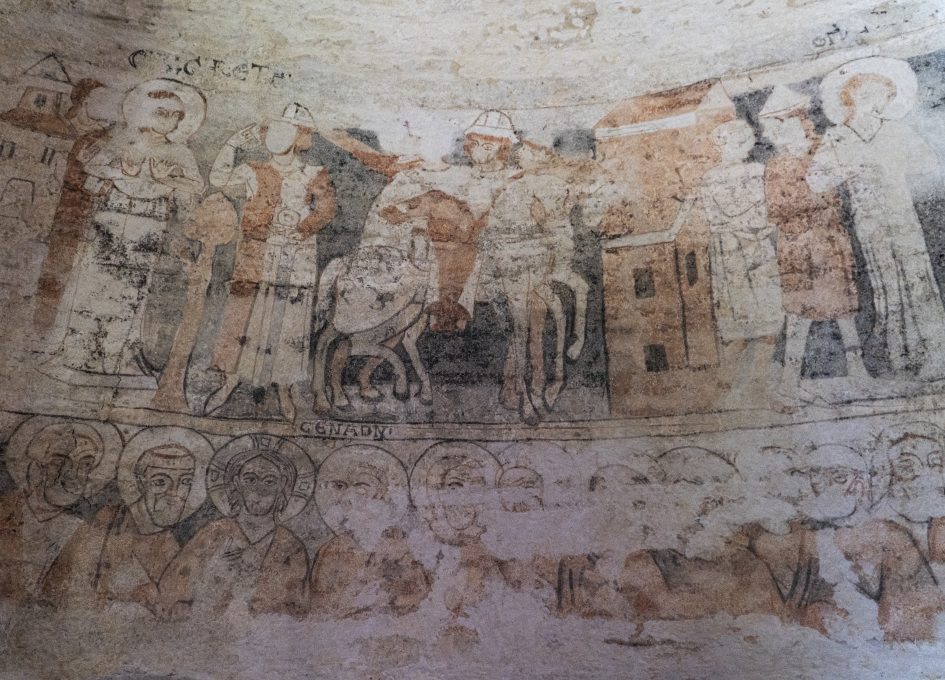 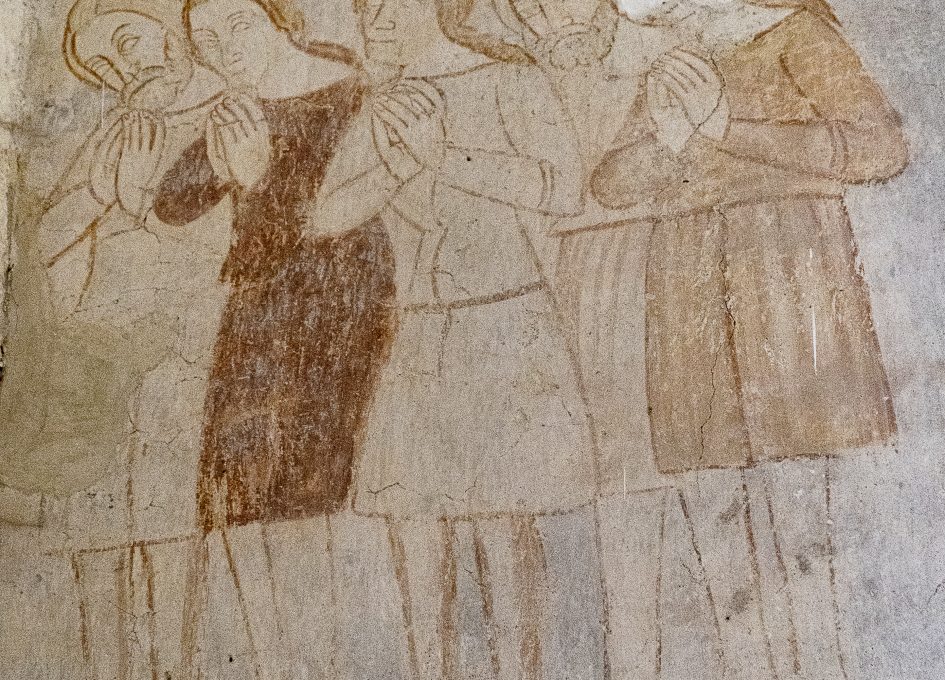 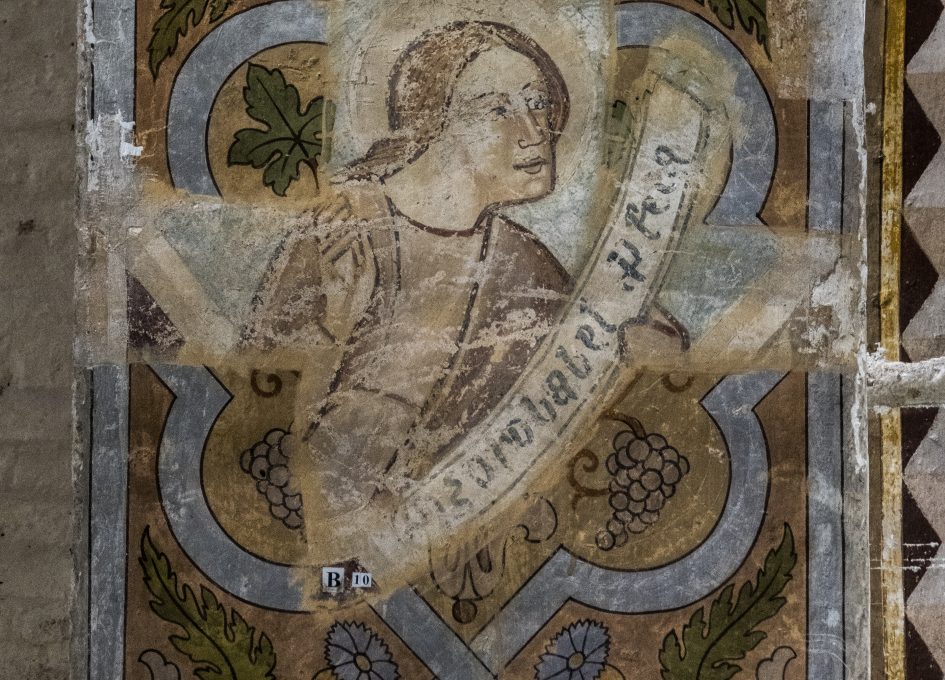