The construction of the church in Kyjatice dates back to the end of the 13th or the beginning of the 14th century. Like the surrounding villages, Kyjatice adopted ideas of the Reformation: we know the names of evangelical pastors working here since the 1620s. With a short break during the re-Catholicization, the Kyjatice Church has always been and still is Lutheran. This originally fortified Romanesque-Gothic single-nave church with a square chancel, an eastern tower and a northern sacristy, hides rare murals. The fresco decoration of the church comes from two stages – from the end of the 14th (chancel, triumphal arch) and the first half of the 15th century (north wall of the nave).

After the adoption of the Reformation, the murals were whitewashed, but discovered in 1894 (by István Groh) and repainted. Their discovery and restoration took place in the 1980s, when a comprehensive research of the church took place. We find scenes of apostles, several saints and prophets in medallions, the figures of wise and obscure virgins on the triumphal arch lining. On the triumphal arch, we find scenes from the life of Christ – the kiss of Judas, Christ before Pilate, Carrying the Cross, the Crucifixion and Lamentation of Christ (Pietà). The nave is dominated on the northern wall by a unique depiction of the Last Judgment in the form of a large circle, centered on Jesus in the almond tree. On the fresco, Jesus judges the living and the dead, rising from the graves, and dividing them into righteous and condemned. The nine fields of the circle represent the onset of nine distinctive angelic choirs and crowds of the victorious church. The painting is reminiscent of illustrations in the manuscripts of St. Hildegard of Bingen. The painting is dated to the year 1486. In addition to frescoes, the Gothic is also represented by a southern late Gothic portal and doors and a simple portal to the sacristy. The wooden coffered ceiling with Renaissance floral ornaments dates from 1637, from the times when the church was used by the Lutherans (similar to other wooden furniture – the western tribune or the so called patronage bench). On the ceiling, there are also the names of the masters: Lazar Galko and Jakub Stephanik, the mayor. The simple stone baptismal font is probably from the 13th century. The Renaissance altar from 1678 fills the entire façade of the chancel. The sculptures of the three apostles have a central position, with Jesus Christ and two angels in the extension. The richly carved wooden baroque pulpit dates from the first third of the 18th century.

The church acquired its current form at the beginning of the 19th century at the latest, when a tower was added to the eastern side of the chancel and a brick vestibule was added from the southern side of the nave, but some sources state that the tower was built in the Renaissance. According to archaeological research, the current church had its smaller predecessor around 1250.

When visiting Kyjatice, do not miss the monument at the archeological site of Kyjatice culture, which was named after this village. The site documents the settlement as early as the Late Bronze Age (11th – 7th century BC). You can see the reconstruction of the graves of the cremation burial ground and the sacrament. People of Kyjatice culture lived throughout the present-day in the south of central Slovakia. However, Kyjatice became most famous for the production of wooden folk toys. Along the way, you also have Gothic churches in Rimavské Brezovo, Rimavská Baňa and Kraskovo. 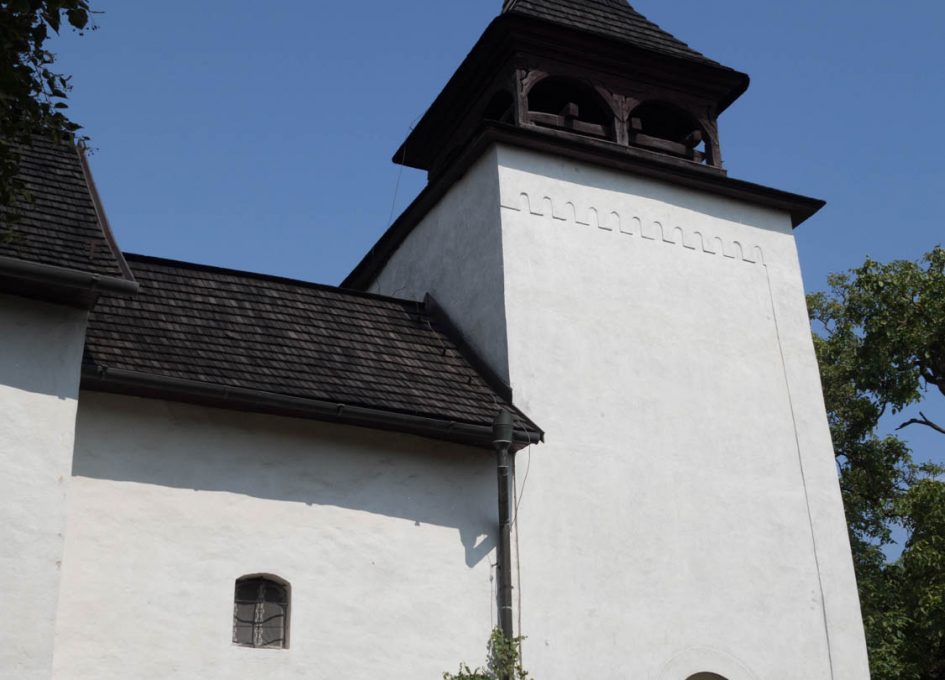 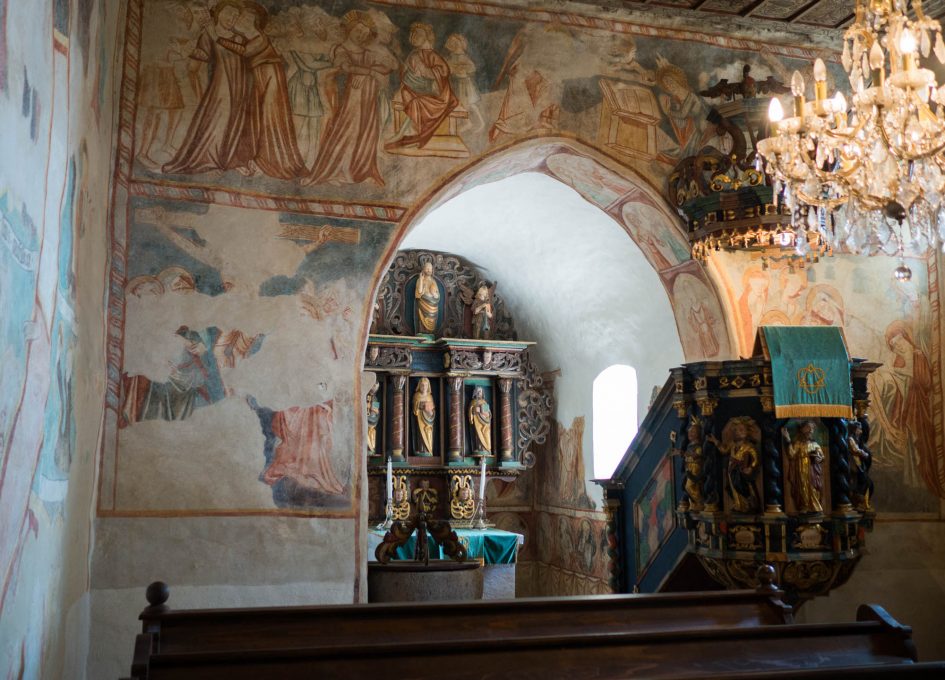 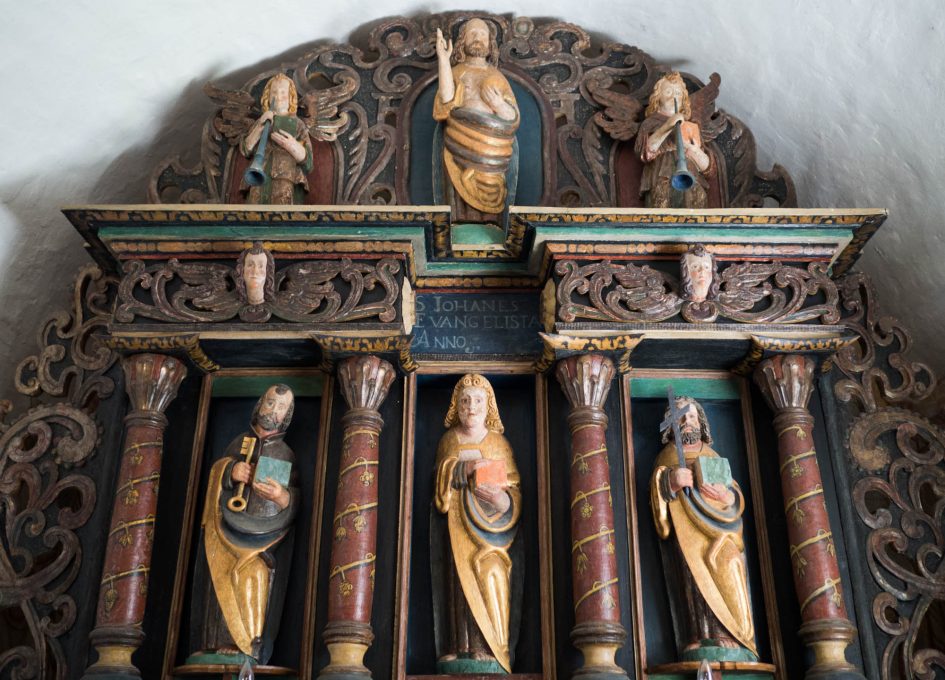 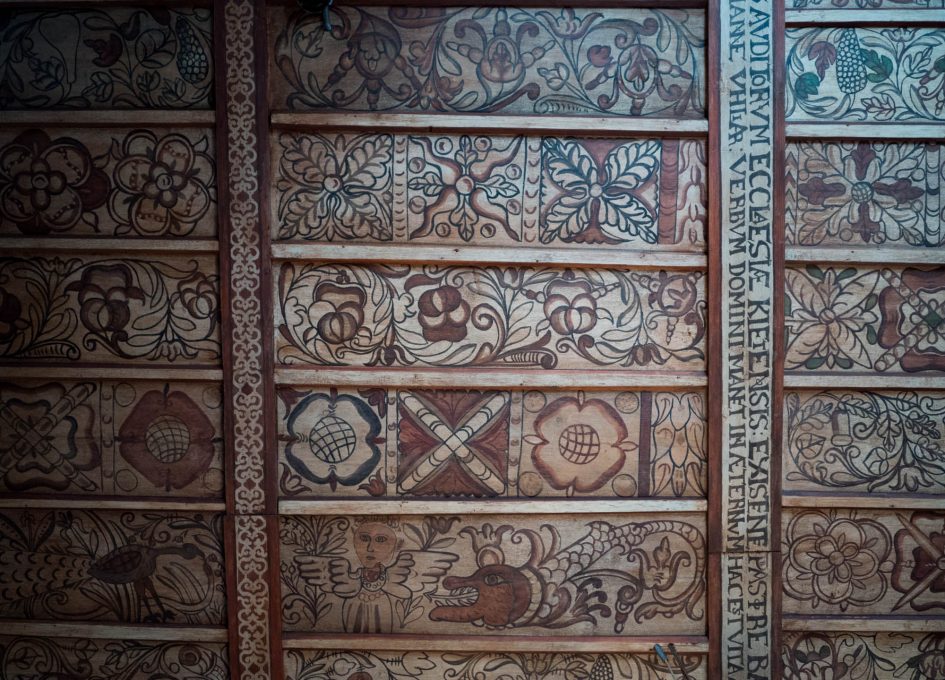 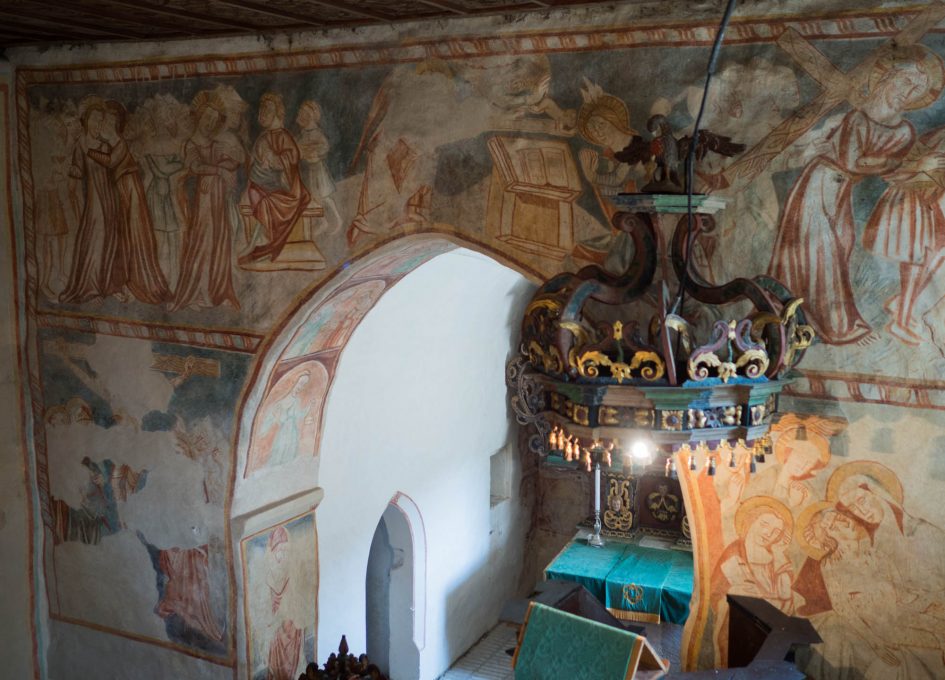 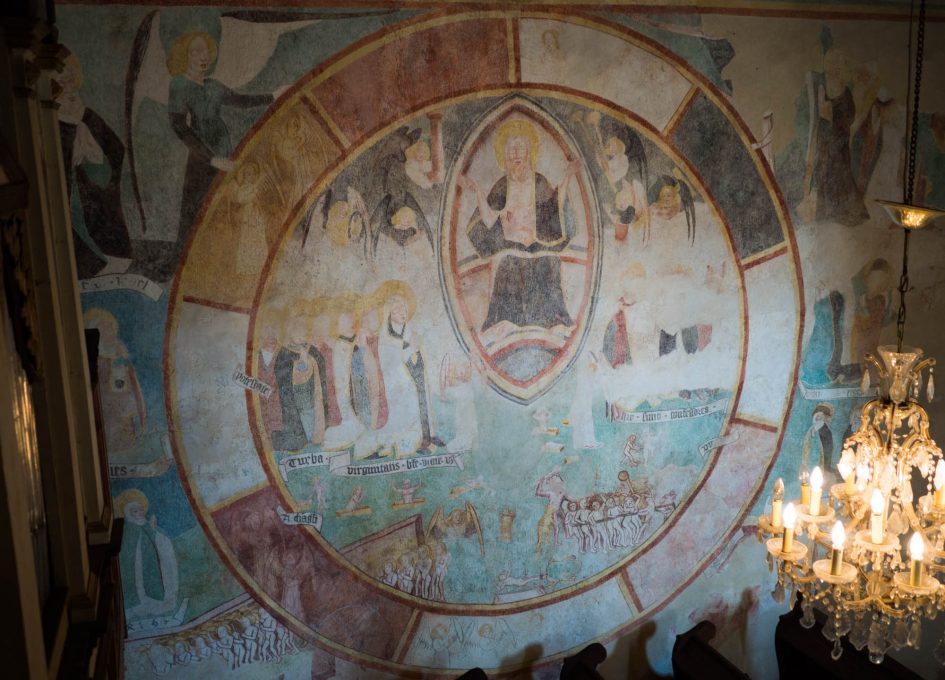 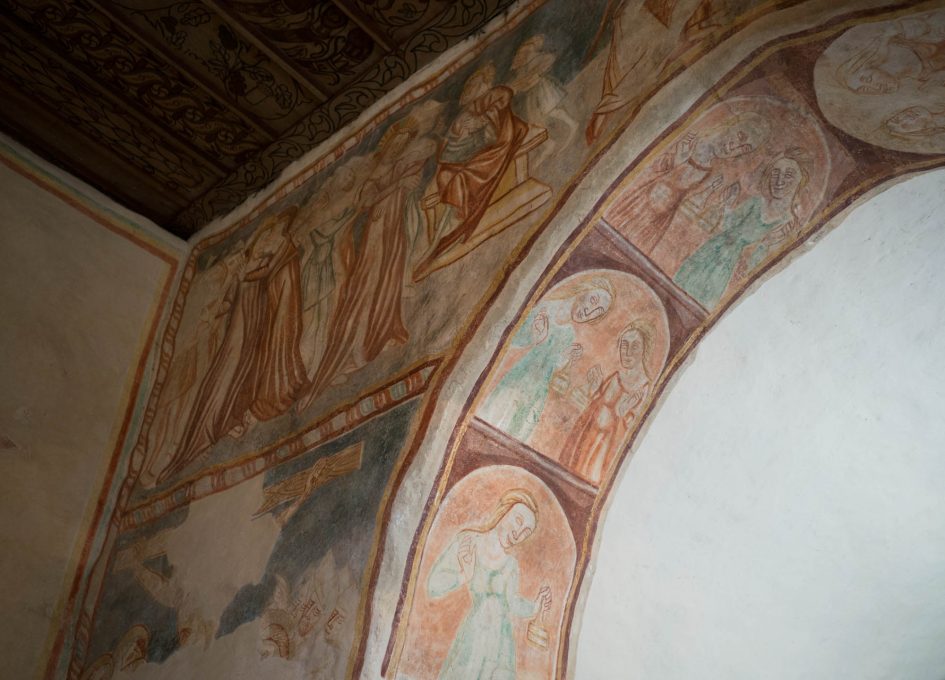 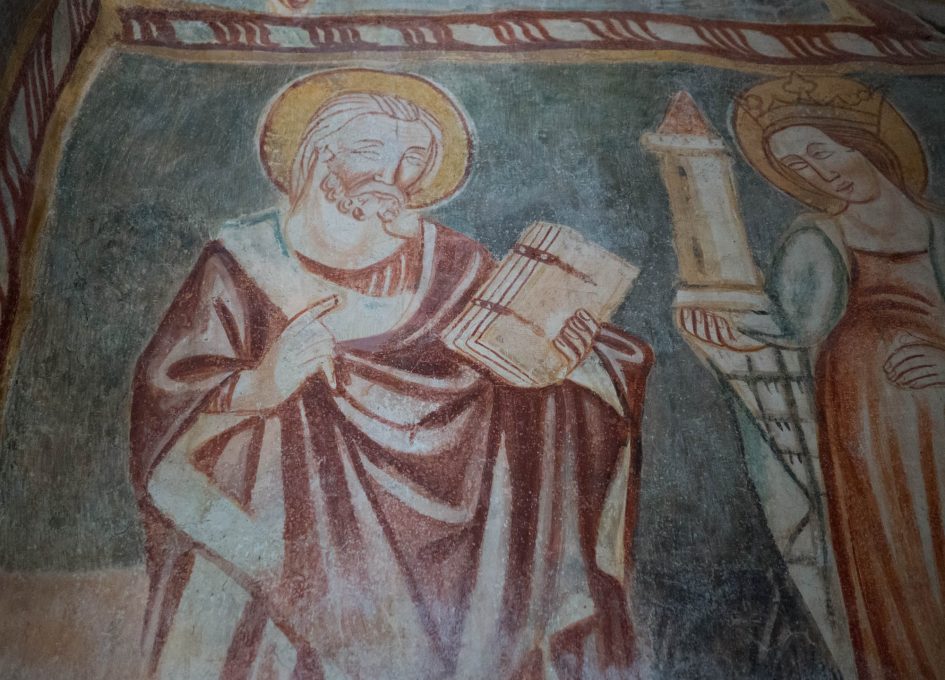 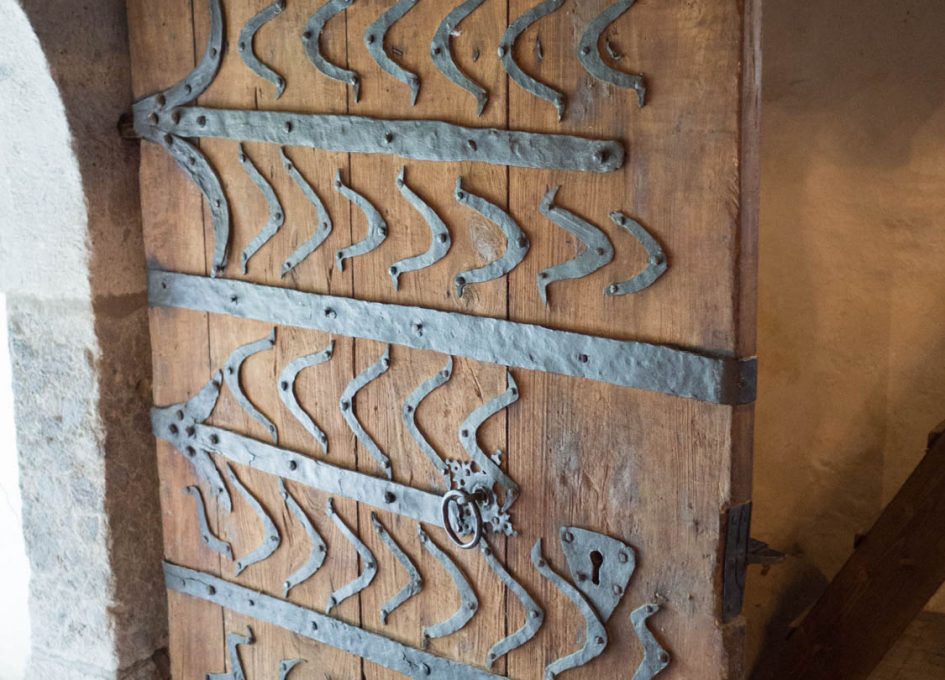